The Southwest Organizing Project got $12 million in the Illinois capital plan to acquire and renovate vacant buildings to create affordable housing.

Share All sharing options for: Southwest Side nonprofit to rehab over 100 housing units thanks to state grant

A faith-based nonprofit that rehabs vacant homes on the Southwest Side is getting a $12 million state grant.

The Southwest Organizing Project, founded in 1996, works with dozens of Christian, Muslim and Jewish groups to provide health workshops, financial literacy trainings, and to advocate for the rights of Chicago’s working class.

Their main focus was a 20-square-block area around St. Rita that had 93 vacant properties. Now, only 8 properties remain empty. The rest have been been resold or are rented out by Brinshore and the Southwest Organizing Project, based in Chicago Lawn.

Jeff Bartow, the Project’s executive director, said the group already planned to rehab another 30 units across Chicago Lawn before the end of the year. The state money is enough to rehab 100 more.

“We’ve received steady commitment from public and private actors for the work we’re doing over the past few years, but this is the first time we’ll be able to move at a large scale,” Bartow said. 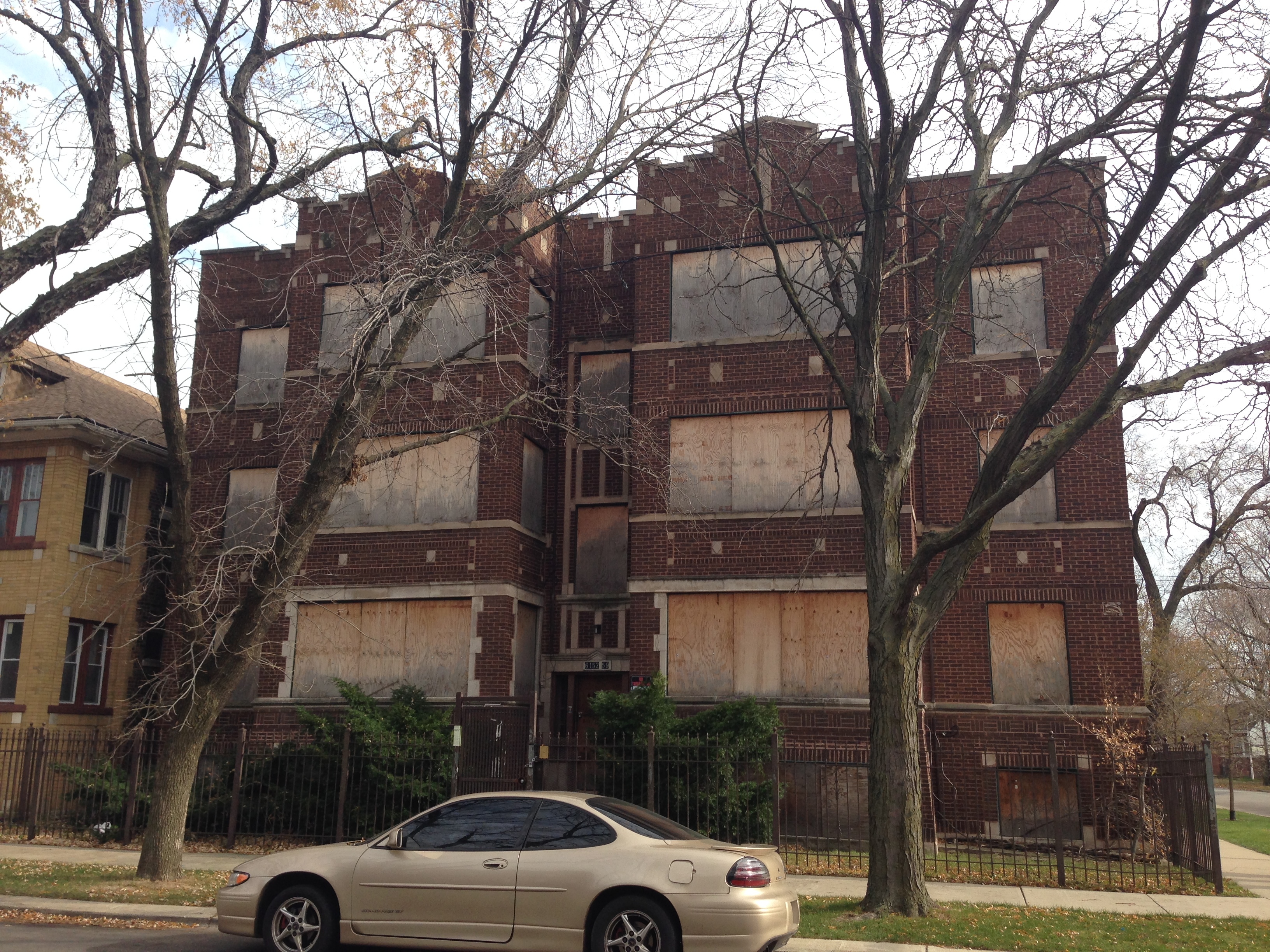 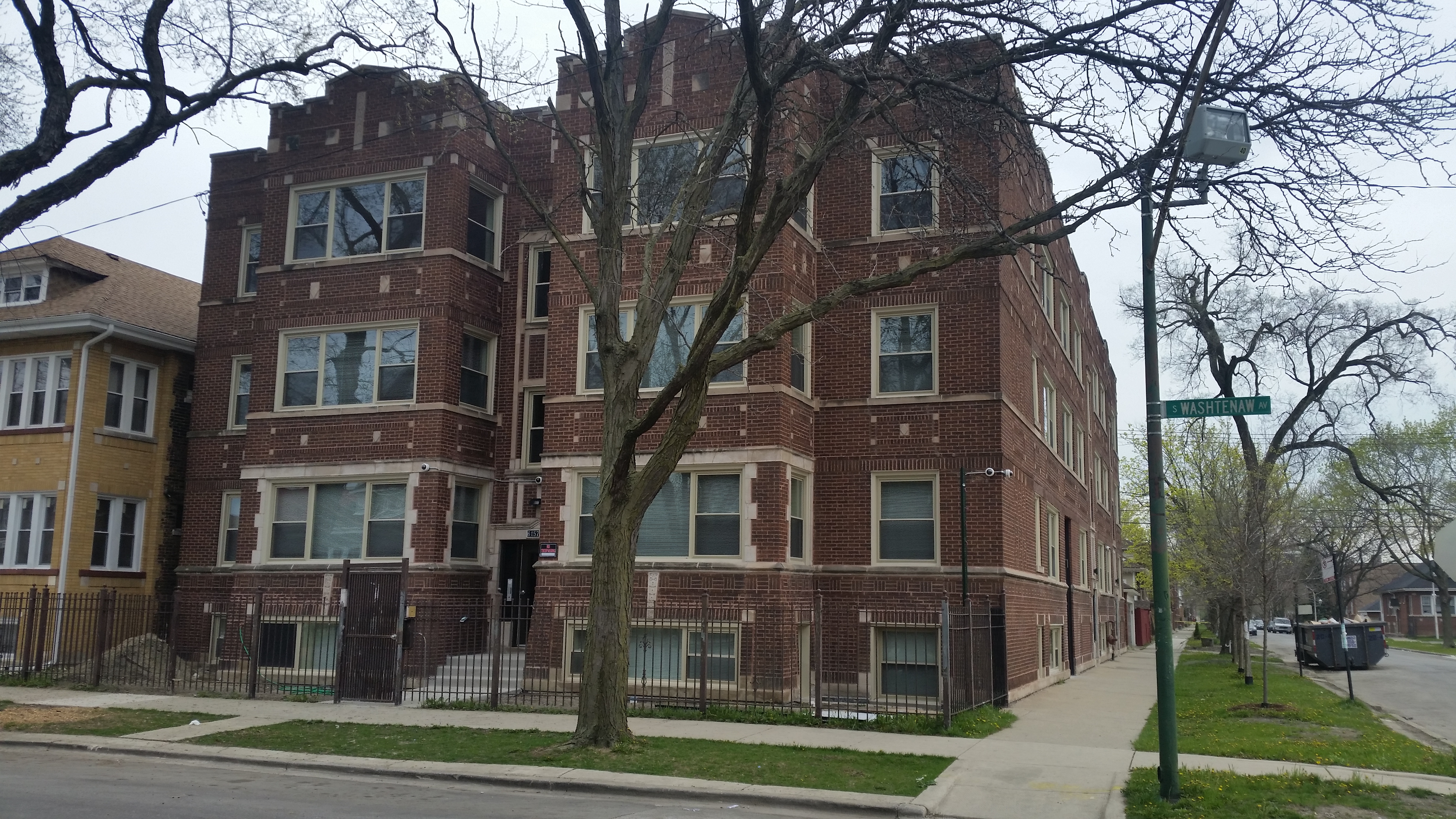 Imelda Salazar, an organizer with the Southwest Organizing Project, said the money will help speed up the process across the board.

“It takes a lot of time to get our families ready to buy or rent a home, but once people are ready they want immediate results — and we didn’t have units ready for them all the time,” she said. “These funds will help us bridge that gap.”

Several faith leaders from across the city converged at St. Rita Thursday to reflect on the Project’s success in bringing families back to Chicago Lawn.

“The work we’ve done in this community is a living testament to the power of upholding justice and mercy in our lives and in our neighborhoods,” said Alia Bilal, associate director of the Inner-city Muslim Action Network, which works closely with the Southwest Organizing Project.

Carlos Ballesteros is a corps member in Report for America, a not-for-profit journalism program that aims to bolster Sun-Times coverage of Chicago’s South and West sides.

The ongoing stocking project of Leech Lake strain muskies into Geneva Lake, by the Chicagoland Muskie Hunters chapter of Muskies, Inc., was back on track Thursday; the component of a genetic study, by the Wisconsin DNR, should happen soon.

Caruso had the highest plus-minus of any of the Bulls reserves in the preseason and it’s not a coincidence, considering where he came from and who his mentor was. The LeBron James influence is real, and Caruso hopes his teammates feel that.

1 killed, 11-year-old boy among 14 others wounded in Chicago shootings since Friday evening

Blackhawks notebook: In Chris Kunitz, Marc-Andre Fleury has bit of Penguins past in Chicago

Kunitz, entering his third season as a Hawks assistant coach, has been friends with Fleury since their playing careers first overlapped in 2009.

The shaggy guy ignores pleas and insults from his wife, who doesn’t want to be seen with him

The 39-year-old was following the driver of a blue pickup truck west on 36th Street after they were involved in a minor crash when he lost control of his motorcycle, police said.