One of the coolest basketball courts in Chicago now sits in Burnside Park.

Where’s the coolest basketball court in all of Chicago? Burnside Park may be in the running, if not the outright leader, now after receiving a glow-up courtesy of the Chicago Bulls and the Chicago Park District.

The court — which was unveiled by the Bulls on Wednesday in partnership with sponsor Zenni Optical and the park district — boasts an incredible, colorful look from local artist Anthony Lewellen. The design includes a very clean, white overall background with big splashes of color inside the three-point arcs. On each side under the basket, a giant bull blows smoke out of its nose.

THE FRESHEST COURT IN CHICAGO

We’ve partnered with @ZenniOptical and @ChicagoParks to renovate Burnside Park on the south side of Chicago with a fresh new design from local artist Anthony Lewellen! #FramingtheFuture pic.twitter.com/nihf3js0Z7

Compared to the old black asphalt that had been there prior to the renovation, it’s fair to say the court looks much more exciting now. Check out these before and after photos from the team: 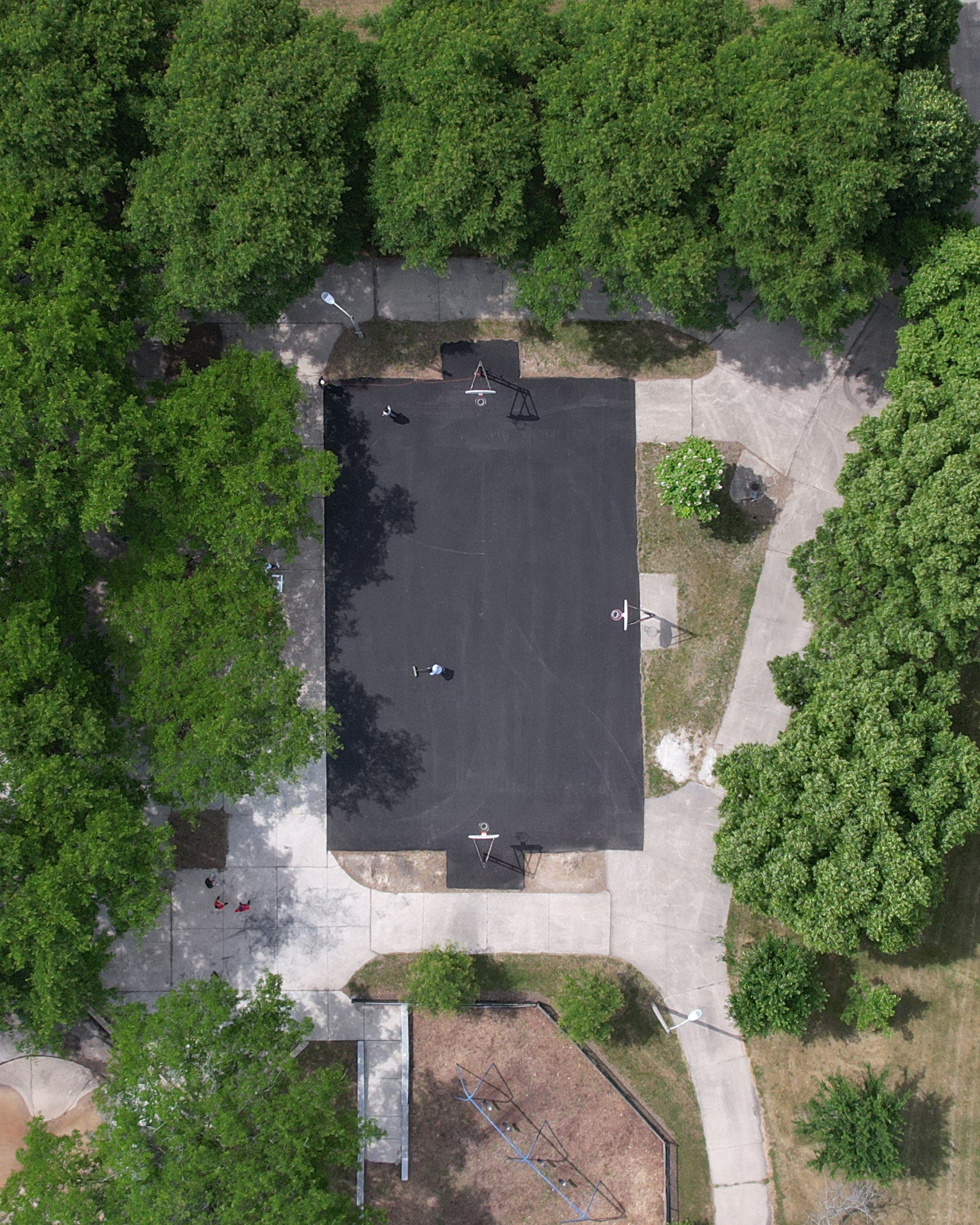 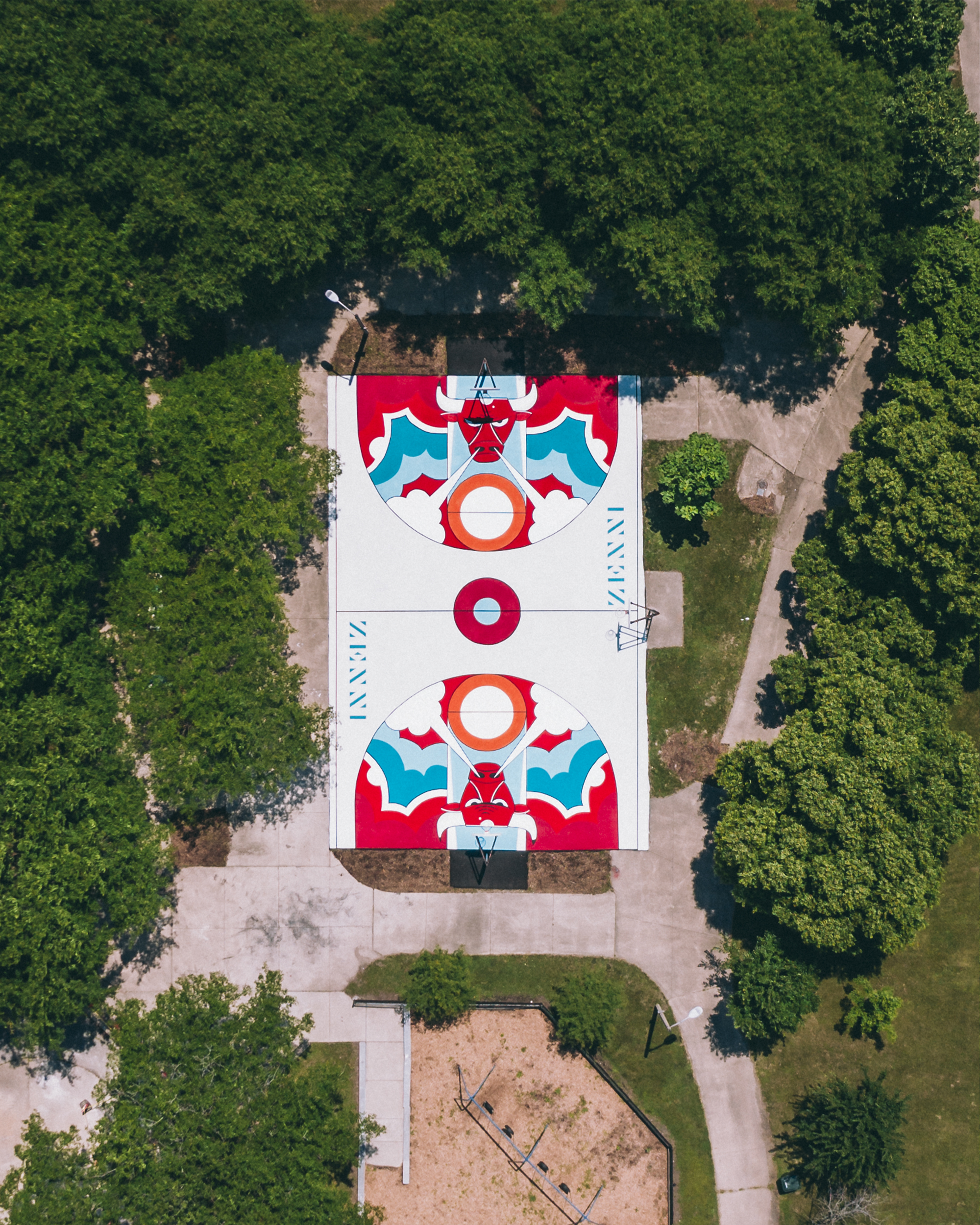 The Bulls say this is now the “freshest court” in the city ... and it may be difficult to disagree.

Next Up In Bulls

"When you’ve got a guy who has that skill set in using his legs, [the defense has] to respect that,’ he said.; Tashaun Gipson doubtful, Eddie Goldman likely a game-time decision for Browns game.

The pressure isn’t on Bears QB Justin Fields vs. the Browns. It’s on Matt Nagy.

It’s time for Nagy to live up to the credentials that got him hired — expert quarterback teacher and limitlessly creative play caller — and come up with a brilliant plan to beat a good team.

The 54-year-old singer is accused of running a Chicago-based criminal enterprise that recruited his accusers for unwanted sex and mental torment.

As the teens were stealing the car, the man — a concealed carry license holder — took out a gun and fired as they drove off in his car.

All migrants are gone from Texas border camp: Officials

It’s a dramatic change from last Saturday, when the number peaked as migrants driven by confusion over the Biden administration’s policies and misinformation on social media converged at the border crossing connecting Del Rio, Texas, and Ciudad Acuña, Mexico.

Jose Carrillo was shot in his head Sept. 17 in the 4200 block of South Kedzie Avenue, authorities said.